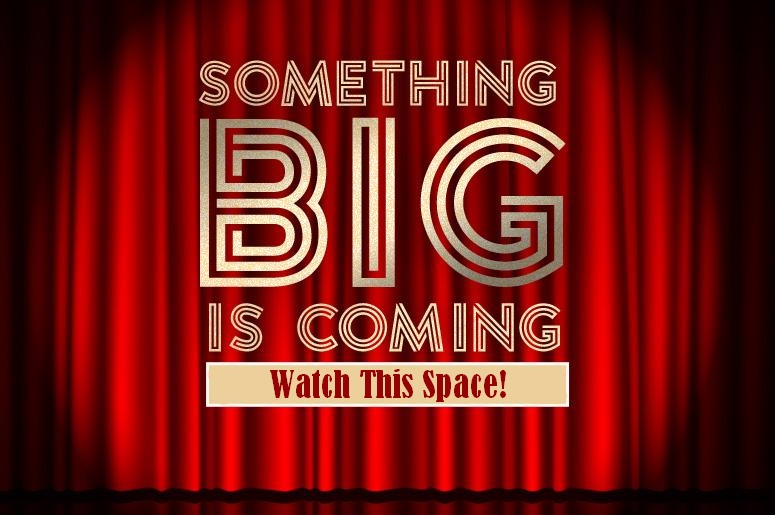 Introduction to I Peter

The Purpose For Writing I Peter

1 Peter 5:12 — By Silvanus, a faithful brother unto you, as I suppose, I have written briefly, exhorting, and testifying that this is the true grace of God wherein ye stand.

We should suffer patiently, after the example of Christ, 1. And no longer live according to our former custom, but disregard the scoffs of those who are incensed against us because we have forsaken their evil ways, who are shortly to give account to God for their conduct, 2-5. How the Gospel was preached to Jews and Gentiles, 6. As the end of all things was at hand, they should be sober, watchful, charitable, benevolent, good stewards of the bounty of Providence; and, when called to instruct others, speak as the oracles of God, 7-11. Of the persecutions and trials which were coming upon them, and how they were to suffer so as not to disgrace their Christian character, 12-16. Judgment was about to begin at the house of God, and even the righteous would escape with difficulty from the calamities coming upon the Jews; but they must continue in well-doing, and thus commit the keeping of their souls to their faithful Creator, 17-19.

Directions to the elders to feed the flock of God, and not to be lord over God's heritage, that when the chief Shepherd does appear, they may receive a crown of glory, 1-4. The young are to submit themselves to the elder, and to humble themselves under the mighty hand of God, and cast all their care upon him, 6-7. They should be sober and watchful, because their adversary the devil is continually seeking their destruction, whom they are to resist, steadfast in the faith, 8, 9. They are informed that the God of all grace had called them to his eternal glory, 10- 11. Of Silvanus, by whom this epistle was sent, 12. Salutations from the Church at Babylon, 13. The apostolic benediction, 14.

The Submission of the believer

Greet ye one anther with love and peace 5:14