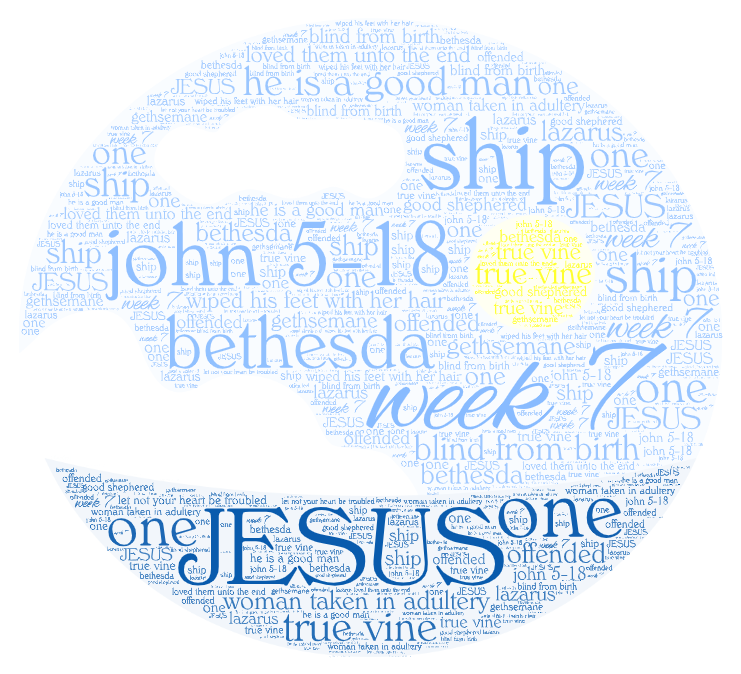 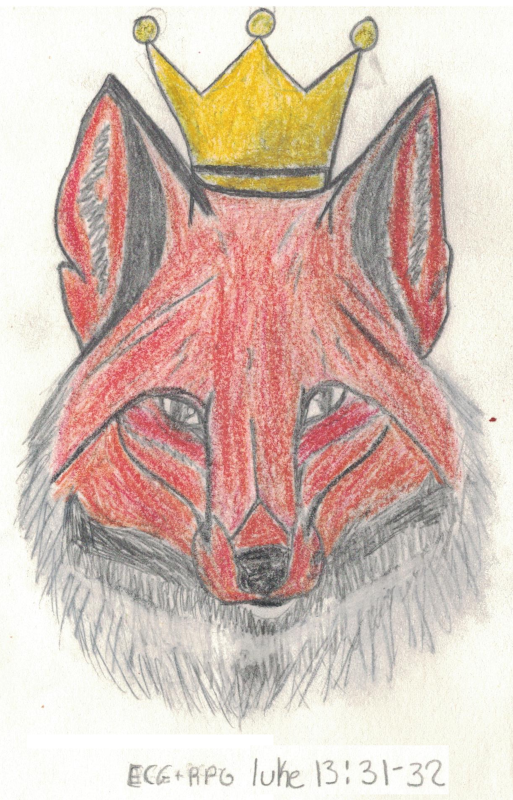 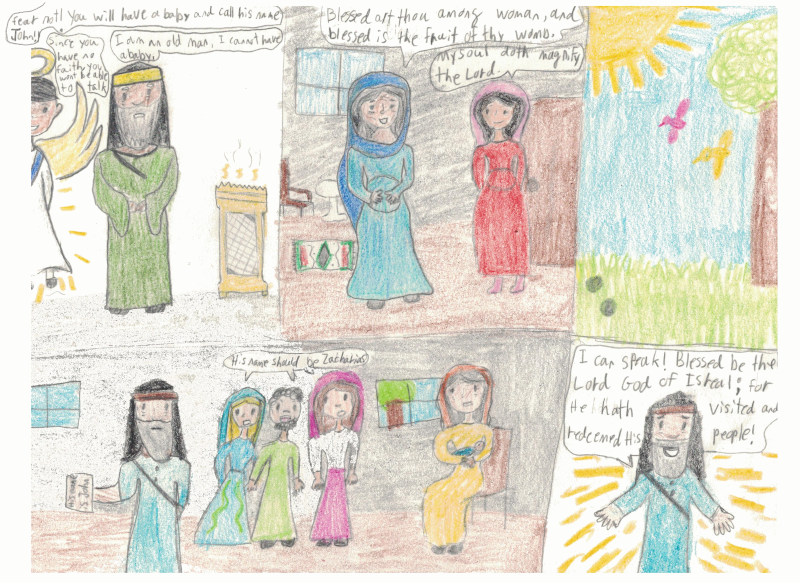 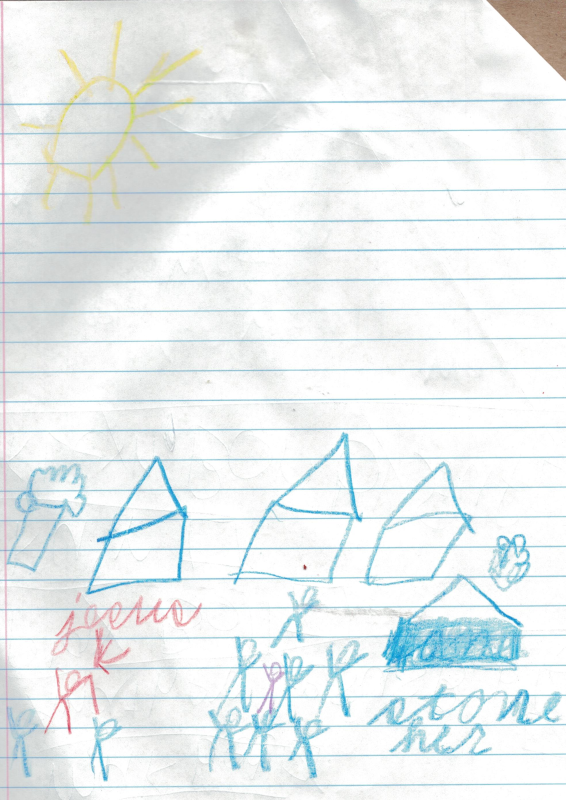 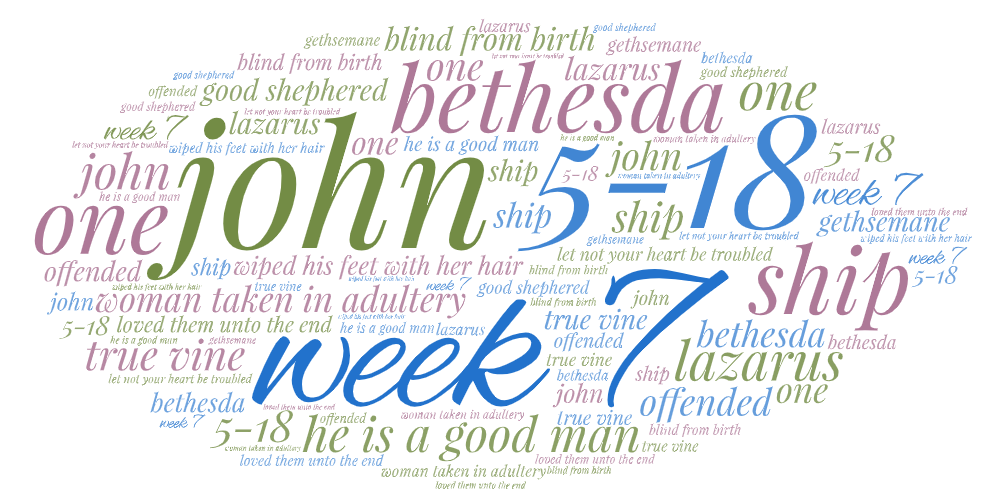 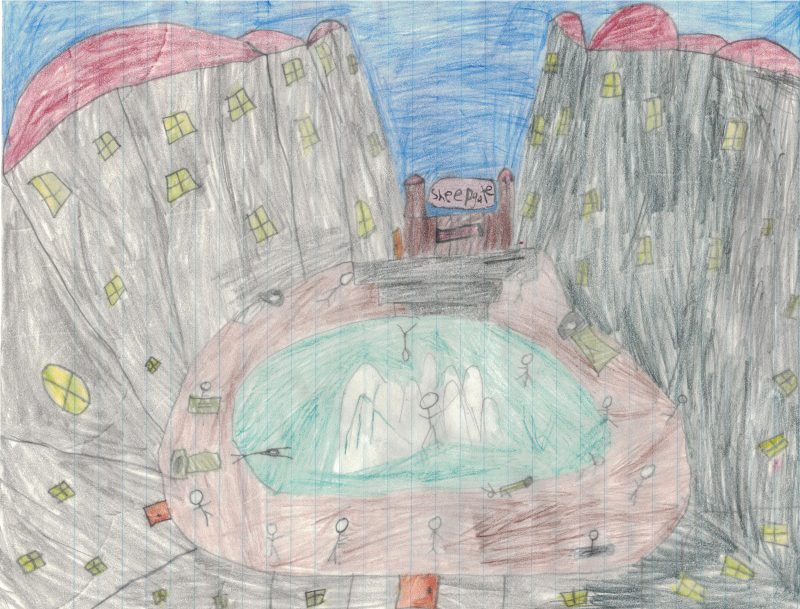 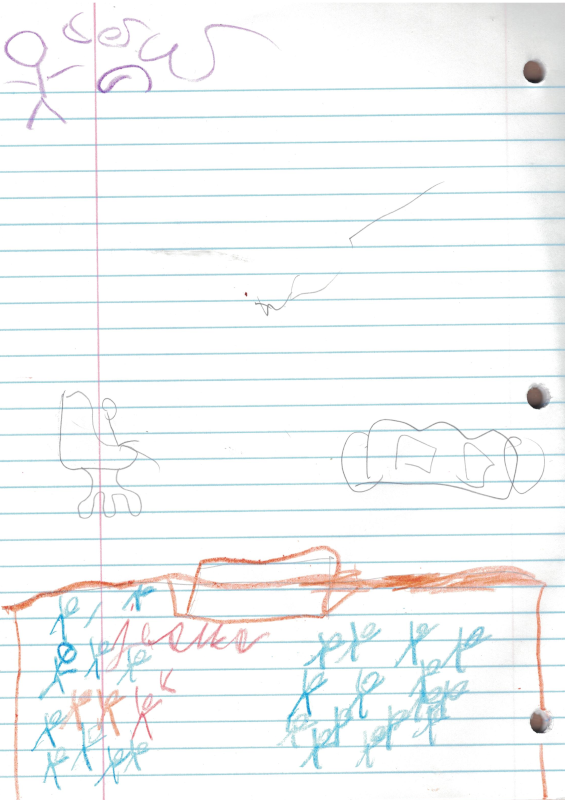 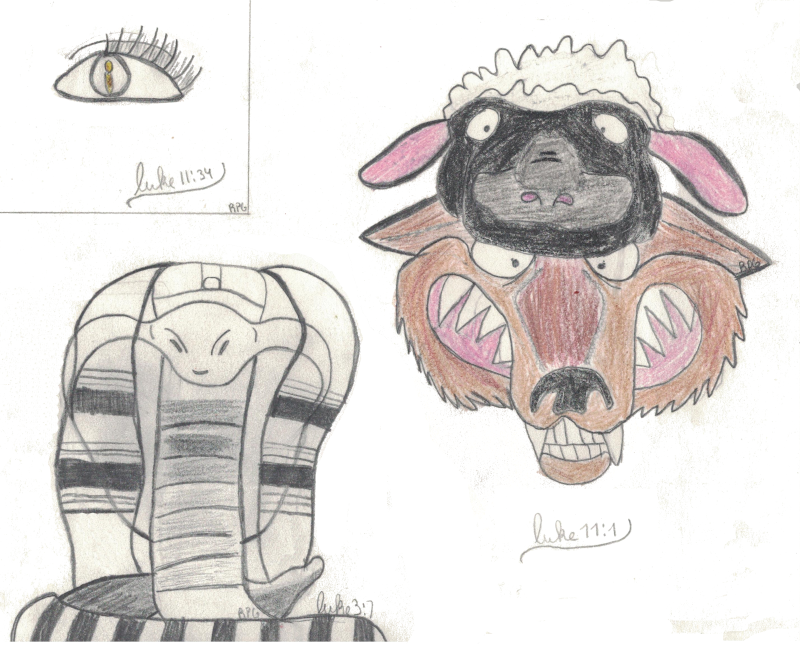 The Writer of the Gospel of John

The Purpose of the Gospel

Joh 20:30 And many other signs truly did Jesus in the presence of his disciples, which are not written in this book:

The purpose of John is to given an account of signs that proved that Jesus was the Messiah. The goal of John was that men might believe upon reading the accounts given within its pages.

Throughout the book we find the three key thoughts given here in John 20:30, 31; those thoughts are:

We see many signs in the book of John that prove that Jesus was the Son of God, these signs produced faith (believing) in Him and His work, and the result was that those that believed received eternal life.

SIGNS: Jesus is The Master of…

There are nine distinct signs in John that prove Jesus to be Master of things that we face every day.

BELIEVING: The Gospel was written that men might believe

Believing means to trust and personally commit yourself to Christ. It could could also be said that believing is relying on Christ with conviction. The words that involve believing (i.e. faith and believe) are used 98 times in John.

LIFE: The Gospel was written that men might have life

Each of the 21 Chapters contains a striking portrayal of some aspect of the character or work of the Savior.